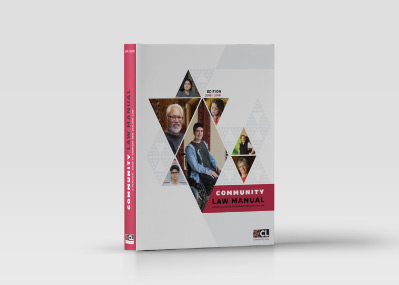 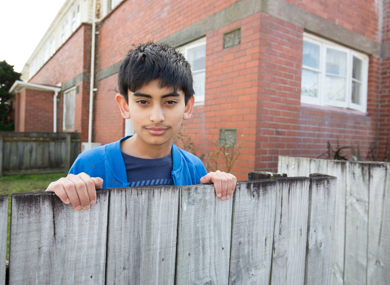 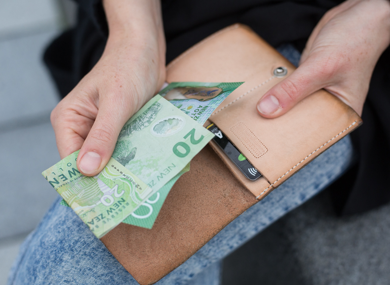 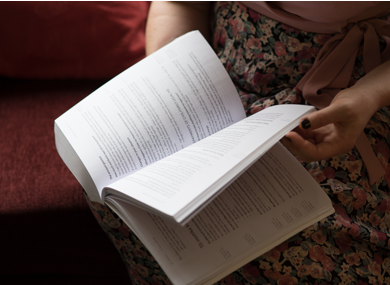 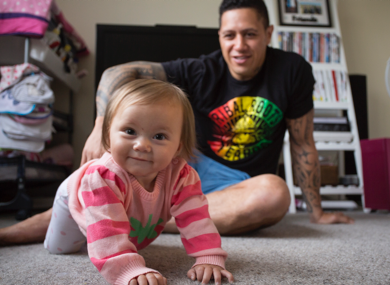 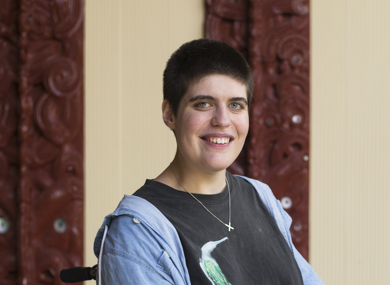 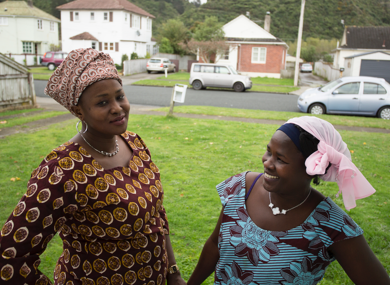 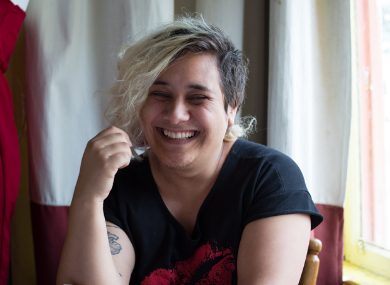 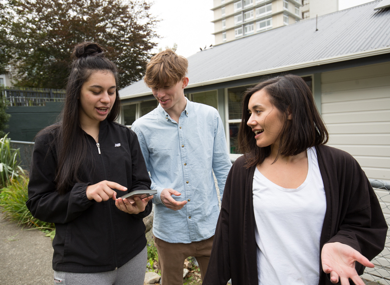 Temporary Visas: Working, studying or visiting for a limited time

INZ Operational Manual: Administration, A4.5, A4.15

For you to get a Temporary Visa, it must be unlikely that you’ll be a danger to the health of the New Zealand public or that you’ll place significant costs or demands on New Zealand’s health services or special education services. Immigration New Zealand will look at whether it’s very likely you’ll need to be hospitalised, or need long-term residential care (for example, in a rest home), or need high-cost medicines or disability services. You also have to be able to do the work or study that your visa application is for.

When Immigration NZ assesses your standard of health, they’ll take into account how long you want to stay here. It’s irrelevant that you’ll be able to pay for private health care or special education services yourself.

Immigration NZ can require you to have an assessment by one of their “panel” doctors. You can’t just go to any doctor – it has to be one who’s on their approved list (called “panel physicians”).

The health requirements don’t apply to you if you’re granted a Visitor Visa to get medical treatment or if you’ve been granted a “medical waiver” (an exemption).

What health information or certificates will I need to provide?

Immigration New Zealand can also require you to provide those certificates whenever they think it’s necessary, regardless of how long you’re planning to stay.

What exactly are “character” requirements?

If there are what Immigration New Zealand calls “serious character issues”, you won’t be able to get a visa and enter New Zealand except with special permission. These are issues, like serious criminal offending, that are set down in law in the Immigration Act 2009 and that will prevent you getting any kind of visa, except in special cases, see “When could I be barred from getting any visa?” in the section “Accessing the immigration system: Who can apply for a visa and who can’t”.

But Immigration NZ’s policies also list some less serious character issues that will require you to get a “character waiver” from them before you can get a visa. You’ll have to apply specially to Immigration NZ for this waiver and show why you should still be granted a visa. You’ll need to do this:

If any of these situations do or might apply to you, you should give Immigration New Zealand a full explanation about it when you apply for the visa, with supporting evidence. When they decide this issue, Immigration NZ can’t automatically turn you down – they have to properly consider all the factors in your situation.

To get a Work Visa, you must meet these financial or sponsorship requirements:

To get a Student Visa, you must meet these financial requirements:

To get a Visitor Visa, you usually must meet these financial or sponsorship requirements: