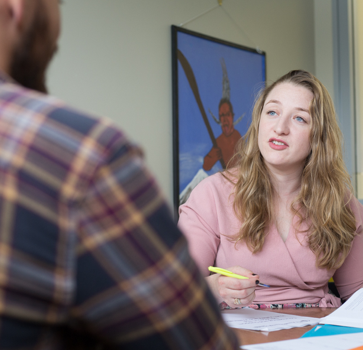 This chapter is intended to help you understand your rights when dealing with government departments and other public bodies, like Work and Income, Inland Revenue, Housing New Zealand and ACC.

If a government agency has made a decision about you that you’re unhappy with, you’ll usually have a number of options for challenging the decision:

Next Section | The Ombudsman: Watchdogs over government

Office of the Ombudsman

This lists all central government bodies alphabetically along with the types of information that each one holds.